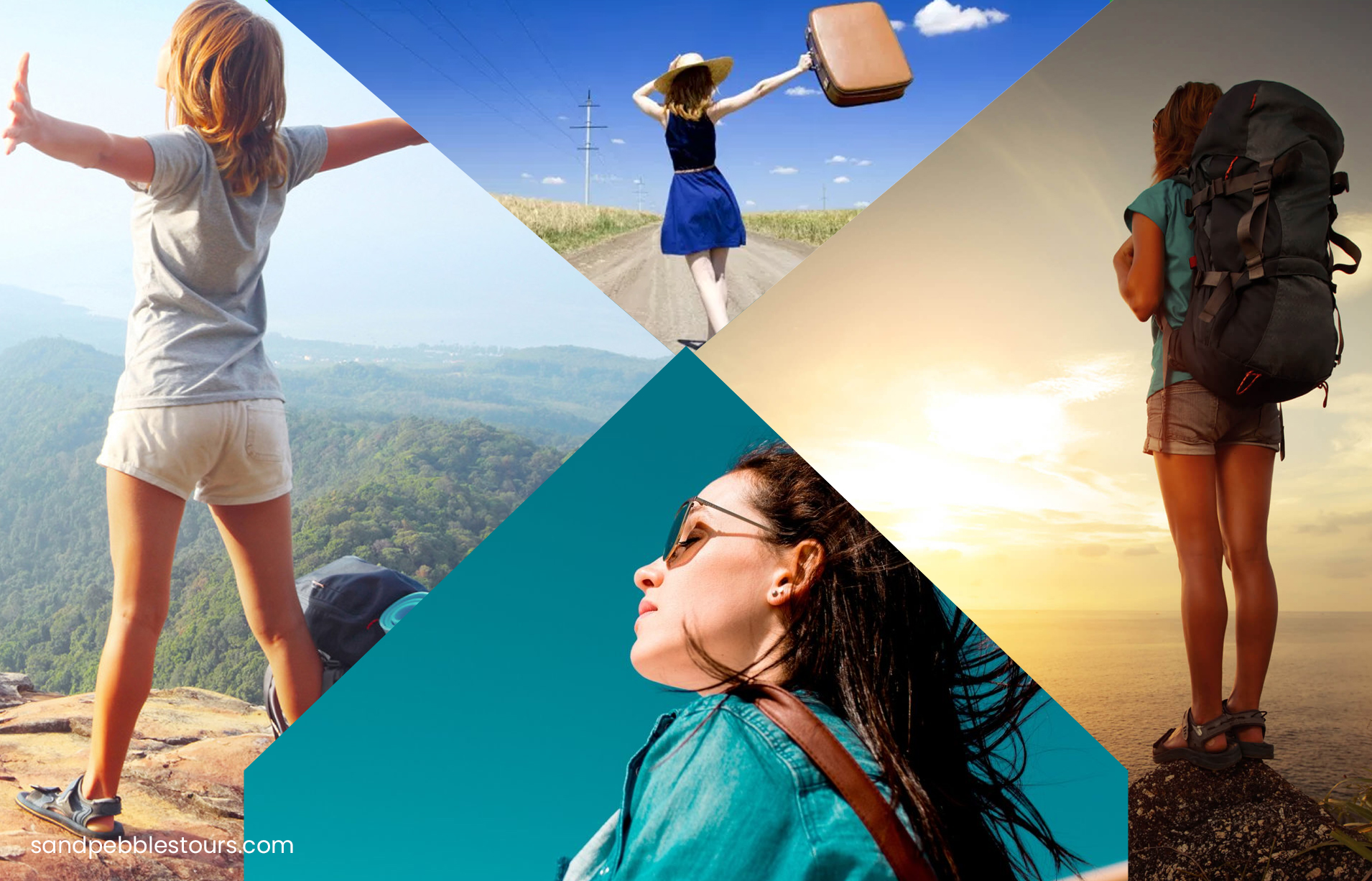 Travelling alone as a woman can be a daunting prospect, but it doesn’t always have to be. Any woman embarking on a solo trip will get plenty of advice, much of it unsolicited, about the perceived merits and the dangers of solo travel. While travelling has always been a big hit with millennials, solo travelling is now seeing a steady increase in popularity, especially amongst young women. But, a solo female traveller is often bombarded with ridiculous travel myths and therefore, here are some Solo Female Travel Myths Debunked.

Why? Just why. Most of the people I know either tell me to wait until I find someone to travel with or not to venture out at all. Many of your friends who agree with you would think of you as an extraordinary brave & confident woman to do this. First of all, it’s a common human nature to be afraid of the unknown. There’s no denying that. By conquering the fear that is associated with solo female travel myths, solo female travellers realize that travelling alone is much easier than one would think. Besides making lots of friends, you get to enjoy wonderful places and eat what you like. So you do not have to be extraordinarily courageous and sure of everything to travel solo.

It takes a little effort trying to communicate with strangers, but trust me it only gets better after you take the first step. Most people will be worried about a lonely trip even before they begin travelling. However, the truth is that by travelling alone, you are bound to make new friends everywhere you go. When you travel solo, you will soon realize that you are not the only one travelling alone. If you asked the people you are travelling with, be it on an aeroplane or bus, you will be surprised at the number of solo travellers on board. These days, many women are considering solo travelling as a realistic option.

3. Girls lack guts! And those muscles as well.

What can a girl do on her own, right? Wrong! Why is it that everyone thinks the safest place to be is at home? Violence and crime happen everywhere in the world, and if you look into actual data it may even be more dangerous at home for some people than the country or city they are travelling to! The key is to keep using common sense, be aware of your surroundings. Females, especially Indian females have left their mark in the world. They have blurred the lines between the territories that separate men from women.

4. It’s for someone, who is single, young & without any commitments!

Human connection is everything while travelling, but I believe that it is powerful to experience it with your present surroundings. Making all decisions alone is the greatest benefit of a solo traveller. You do not mind whether the other person is having a great time. Also, one does not care about attending to another person’s needs or concerns.

Before you set out, breathe & say “let’s do this.” More power to you girl. 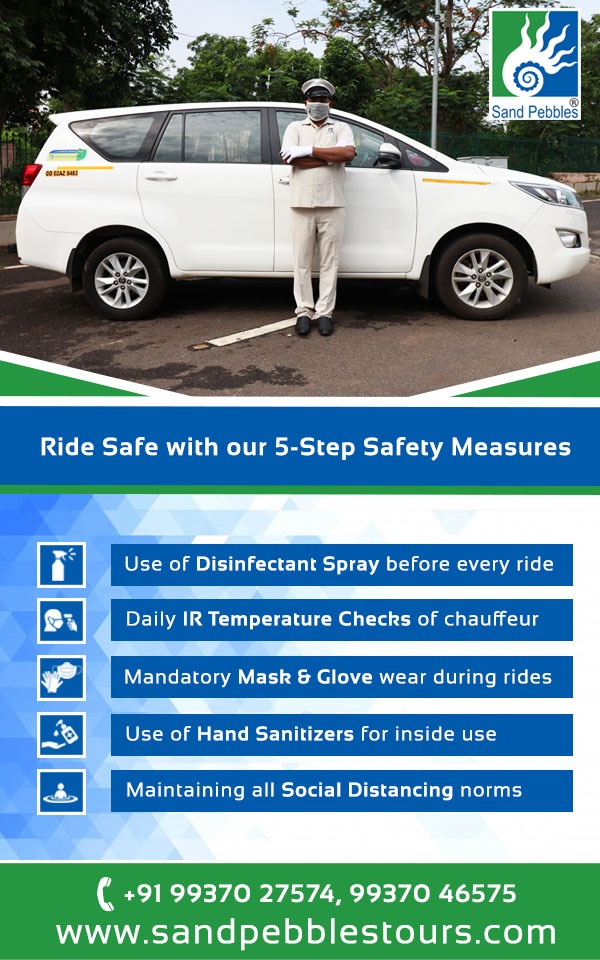 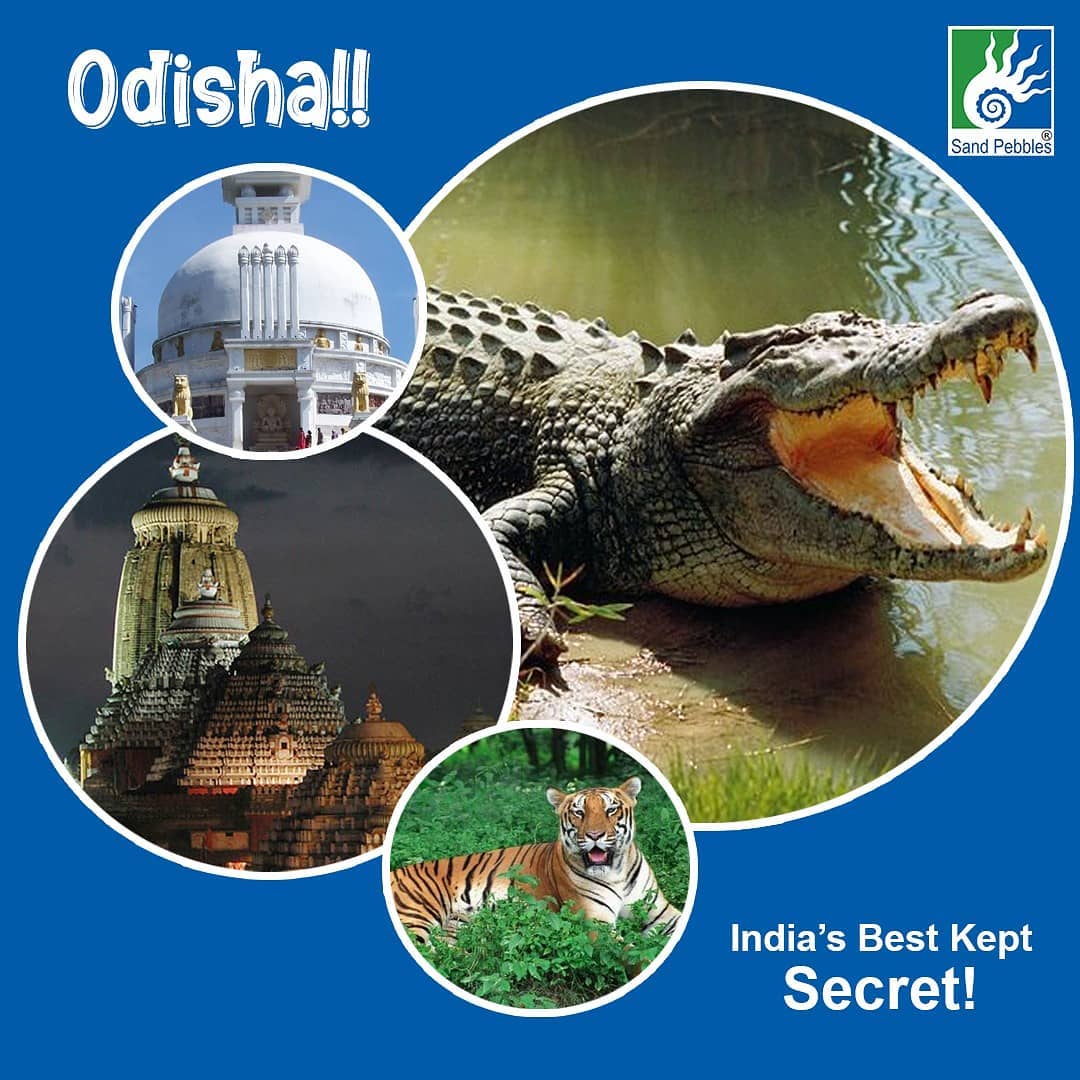 A Tour Through Europe: The Abode of Great Historical Significance