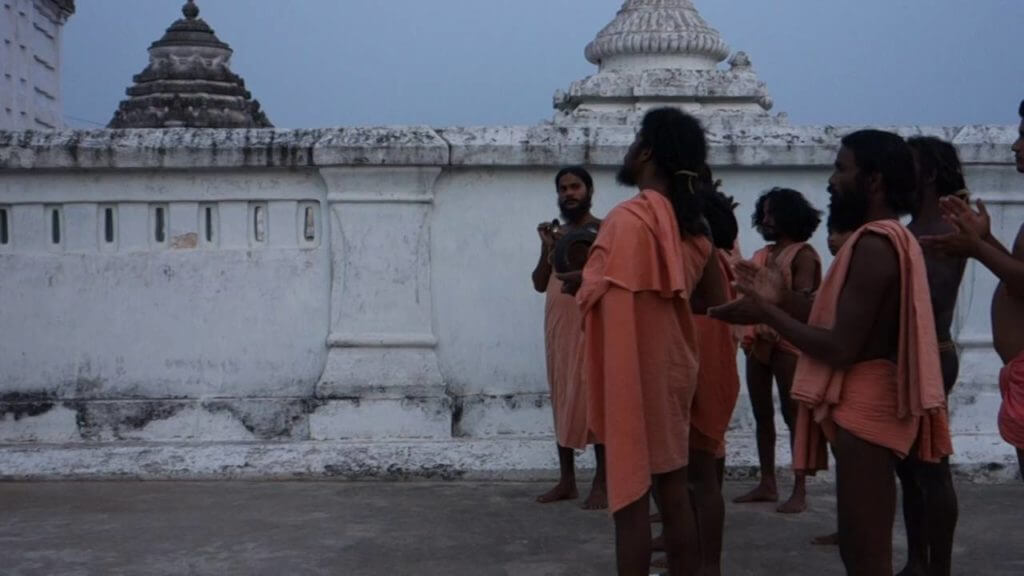 The biggest event of the Mahima sect popularly known as ‘Magha Mela’ also known as ‘Joranda Mela’, kicked off at its international headquarters in Odisha’s Joranda in Dhenkanal. The cultural extravaganza attracts lakhs of devotees from different parts of Odisha and devotees from different parts of India and mostly from Assam, Andhra Pradesh and Chhattisgarh congregate to pay obeisance at the temple.

Historians believe that, in the early part of the Nineteenth century with series of movements with in Hinduism to bring reformation, the Mahima movement made its appearance in Odisha. Mahima Gosain or Mahima Swami the founder of Mahima Movement was an incarnation of Param Brahma and had spent his life in the Himalayas before making his appearance at Puri. Propagating the theory of Advaita bada which means God is one; there is no more than one God, Mahima Gosain tried to establish his theory before the association of learned men in Puri Temple known as Mukti Mandapa Sabha. During this period he lived on water and was, therefore, called ‘Nirahari Baba’.

Mahima Gosain preached his new religion of Mahima Dharma or Satya Mahima Dharma in the districts of Cuttack, Puri, Ganjam and in feudatory States of Dhenkanal, Athagarh, Hindol, Boudh, Sonepur as well as in the areas of Sambalpur and Angul and attracted a large number of disciples particularly amongst the tribals and the classes which were considered lower in Brahmanical hierarchy.

The followers of Mahima or Alekha are seen to have been divided into three sects viz, the Kumbhipatias, the Kanapatias and Ashritas. The Kumbhipatias use barks of a tree called Kumbhi [careya arborea] whereas the Kanapatias use pieces of rag for their dressing. They have their matted hair, carrying sticks and disc-like palmleaf parasols. The Ashritas do not renounce the world and use red clothes which are called kasa or Gairikabasana like the Brahmachari or Jogi. Notably, the saints divided into two groups–Koupunidhari Samaj and Bakaladhari Samaj—are observing 142nd ‘Baba Purnima’ this year.

Amid, presence of devotees, the rituals will began on January 30 with the opening of the doors of the temple and Jhadu Neeti at 3.15 AM followed by Kheera Lagi Neeti at 4.45 AM. For the Jhadu Neeti, silver vessels are used to carry water for the sacred rituals and gold utensils for sprinkling of sandalwood water. Later at 5 AM, seven huge offerings known as bhog were offered to the deity.

The mela is organised every year by the sect since 1876 after the demise of its founder Mahima Swami. Followers of the sect as well as general public gather here in large numbers for the annual event. After the death of Swami, his followers built a big temple on his grave, without having any entrance to the temple as no idol was to be worshipped. They believe that god has no definite shape, size, colour or odour. As per the legend, Swami, originally known as Jogeswar Das, observed deep penance at the Himalayas between 1802 and 1810. Finally, he selected Joranda as his permanent abode.

The Mahima cult preaches universal brotherhood, non-violence, good neighbourliness, peaceful co- existence, freedom from greed, kindness to all including birds, animals and insects. This cult of casteless Puritanism attracted disciples from the tribal and the Schedule castes not only within Odisha as well as from different part of India.

A Tour Through Europe: The Abode of Great Historical Significance 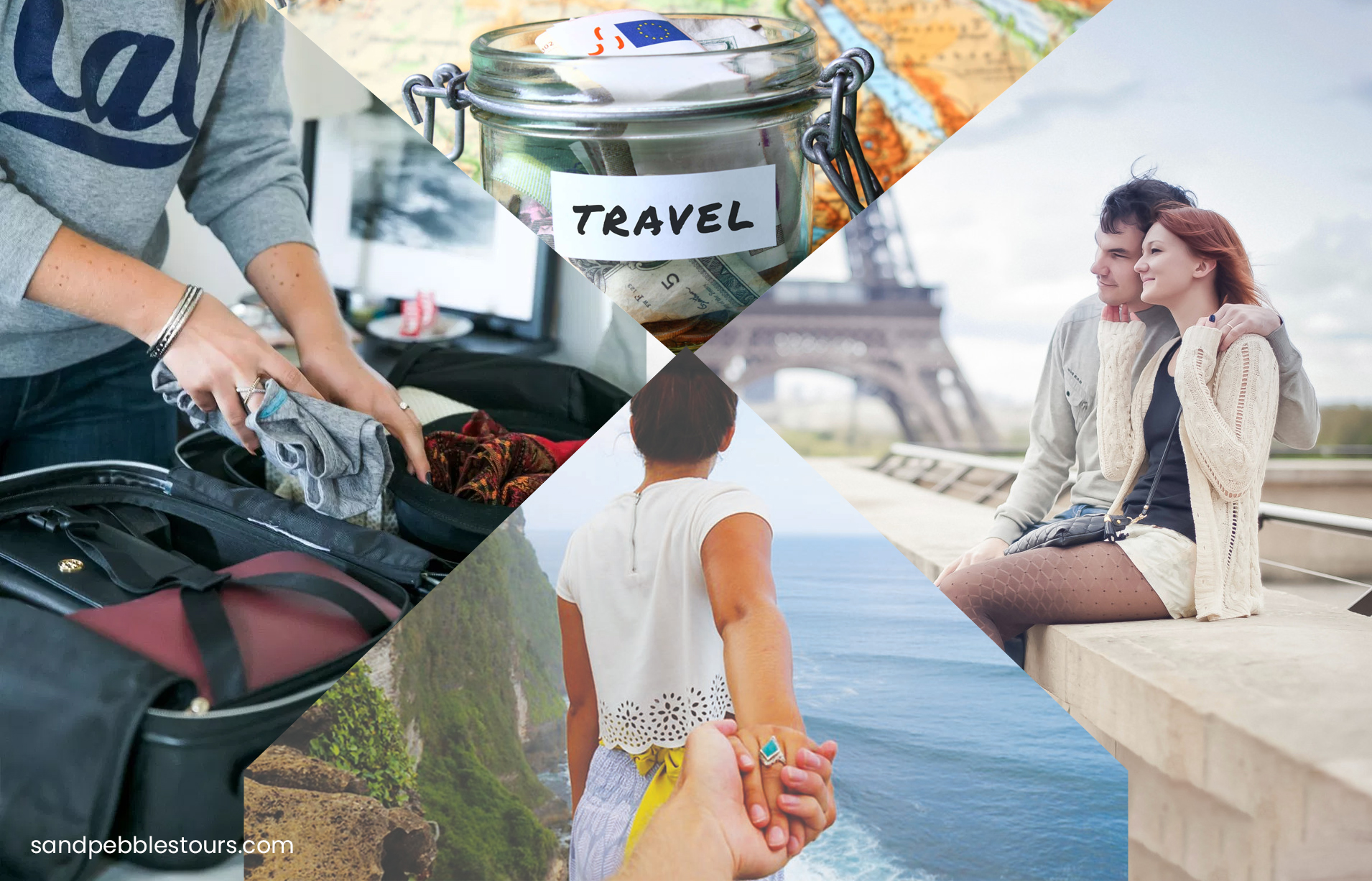 How To Make Your Vacation With Your Significant Other Memorable 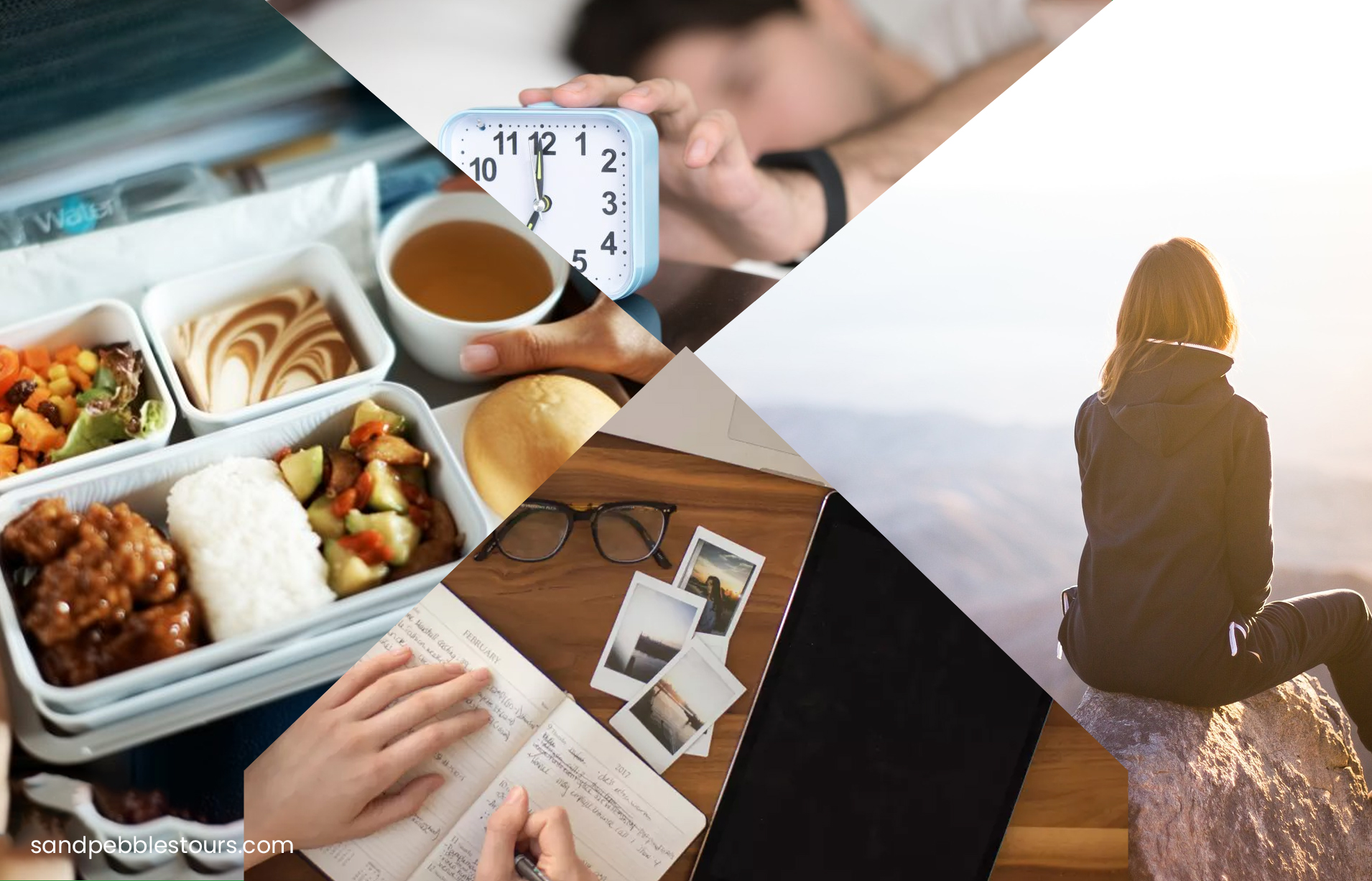