5 Reasons Why Taking A Nepal Tour Can Change Your Perspective 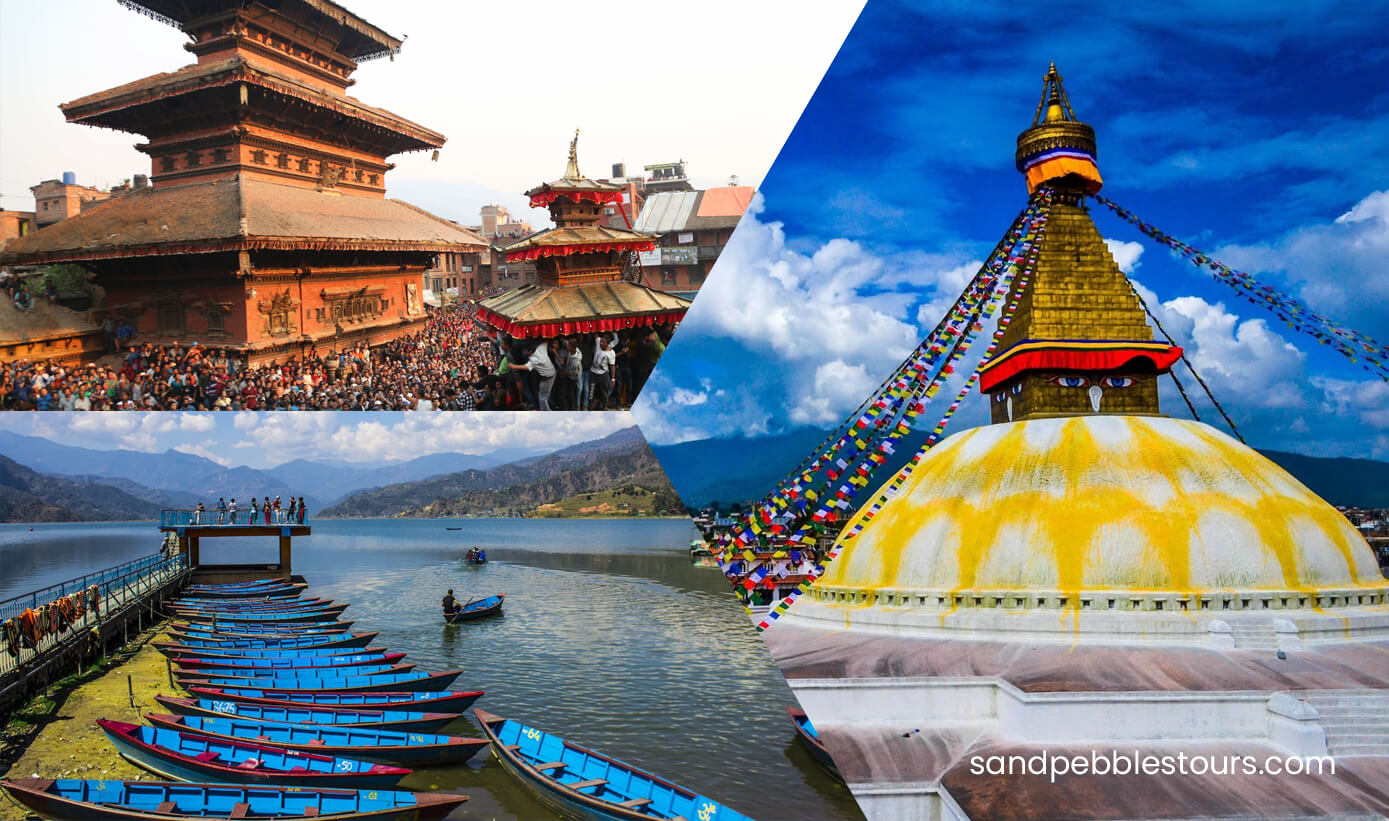 5 Reasons Why Taking A Nepal Tour Can Change Your Perspective

Nepal is a beautiful country with stunning landscapes, rich culture, kind and hospitable people and epic trekking trails. It’s amazing, to be honest. So why this Title? Well, if you’re a first-time traveler to the heart of Himalayas, you’d be needing a lot of patience and an adventurous soul to go with you. Here are 5 Reasons Why Taking A Nepal Tour Can Change Your Perspective.

1. Your perspective on people.
If somebody calls you FAT in Nepal, they’re complimenting, chill. The people in Nepal have their own euphemism and you’ll learn to appreciate that. In Nepal, if you’re Fat, you’re financially FAT too! Even though it’ll seem a little weird at first, you’ll miss this thing after you leave Nepal.

2. Your perspective on freedom.
Nepal doesn’t have an Independence Day. Unlike India, it doesn’t have a colonial history. How cool is that? It was never colonized by former superpowers. It’ll be more evident when you witness the architecture of the buildings.

3. Your perspective on Language & Culture
Did you know only 44.6 people speak the official language, Nepali? The rest speak different regional languages and have different accents. Yes! 123 spoken languages were listed as a mother tongue at the last census.

4. Your perspective on the mountains.
Do not confuse a local hill with a mountain. You’ll probably get laughed at. Keep in mind that 8 out of the 10 highest mountains in the world are found in Nepal.

5. Your perspective on religion.
Even being the birthplace of Siddhartha Gautama (Buddha), 80% of Nepal’s population practice Hinduism. Most of the artwork found in the traditional Buddhist structures around the country is designed and made by Hindu artisans from the Kathmandu Valley.

Nepal is a country that should be on everyone’s travel bucket list. It has so much to offer, from the awe-inspiring landscapes, the culture and some of the most friendly people on the planet.