5 Reasons Why You Should Take An Offbeat Hidden Himachal Tour 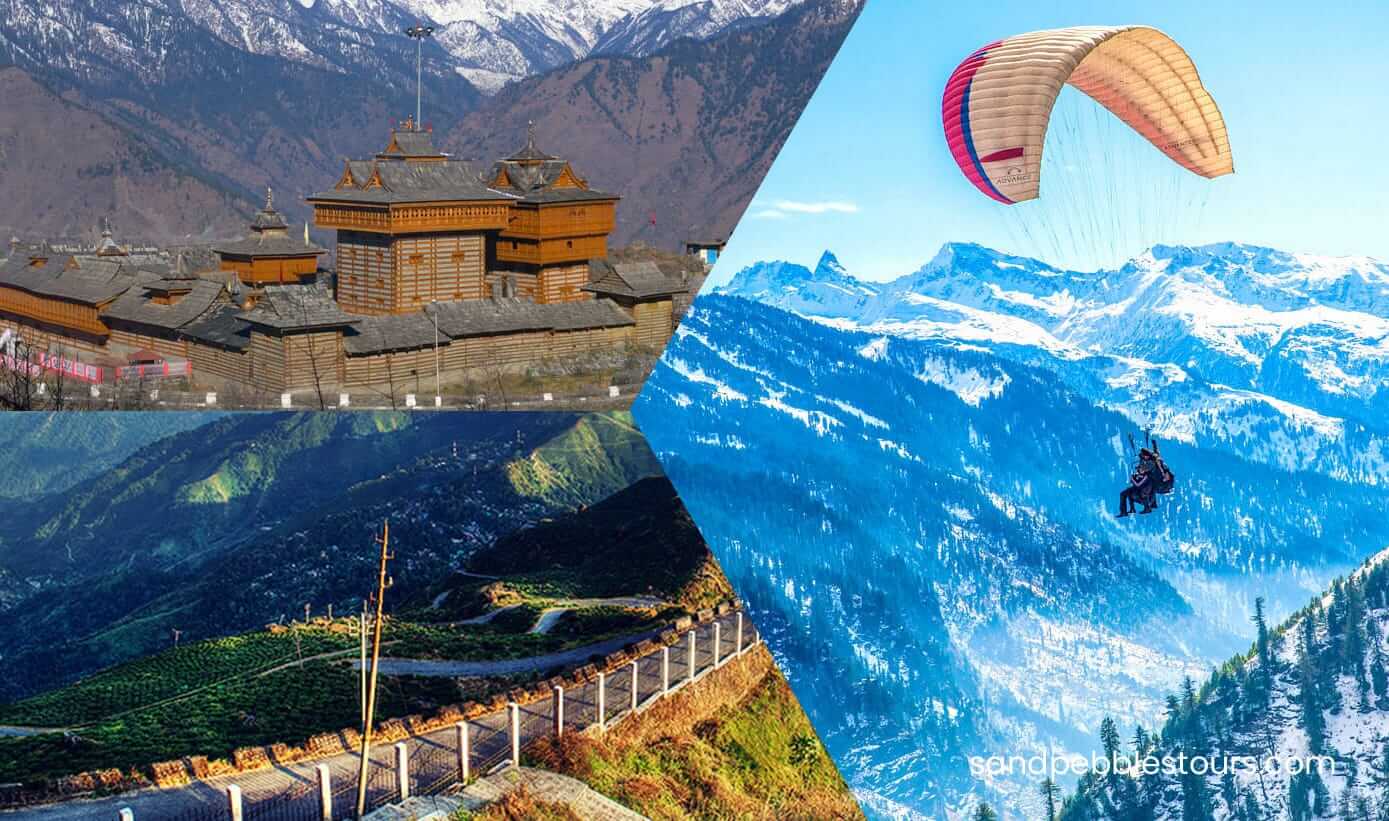 5 Reasons Why You Should Take An Offbeat Hidden Himachal Tour

North East is a paradise for sure, but most of the places are tourist infested and the maddening crowd during the peak season is something I absolutely hate. Himachal was a place I always wanted to explore; my bucket list wouldn’t be worthy without such a beautiful place. As I sat back and browsed all the places, I decided to explore the unexplored and untouched Himachal. This Offbeat Hidden Himachal Tour gave me goosebumps(in a good way) as I was travelling through the unspoiled hills and having an experience which will remain close to my heart, always. Here are 5 Reasons Why You Should Take An Offbeat Hidden Himachal Tour.

1.No Maddening Crowd.
Okay, first things first. Exploring Himachal in the peak season, with the annoying crowd and crying babies, not an ideal trip for me. So, I decided to go somewhere I could breathe and feel Himachal. Malana is a small village hidden from the overbearing crowd of the rest of the world, asleep peacefully in the Kullu district of Himachal Pradesh. I got to know that it’s one of the oldest democracies, still untouched by modernity. In fact, this place has its own set of administrative laws and practices that closely resemble that of the Greek administrative system, language, social framework and their notion of purity. The tiny hamlets were so beautiful and the environment was peaceful to the core.

2.Unparalleled Serene Environment.
The green and white combination of forest and snow-clad mountains gave me all kinds of feels. Kalpa, one of the biggest villages of Kinnaur district, best known for its lush green pine nut forests and the spectacular landscape that the snow-covered Kinnaur Kailash paints against it when they are bathed in the morning sunshine. It’s also famous for Apple orchards, which thereby adds a blush of colour to the green and white combination. Covered like a painted canvas, this place took my breath away.

3.Good Old Nostalgia.
I felt this way, that I’m reminiscing about my childhood. Never thought, playing good old board games with strangers could be this interesting and would give me a Deja vu! Trust me guys, this experience is priceless. The place is loaded with cafes and meeting points and the people are friendly. Playing Carrom with a bunch of high-school students in Jim Morrison cafe was an experience I can never forget.

4.The village where India ends.
Chitkul is a small hamlet in the Kinnaur district of Himachal Pradesh, perched undisturbed on the Indo-Tibetan border. Interestingly, it is the last inhabited village on the border and the last destination in India that can be traversed to without the need for a permit. It was magical. The feeling that, I’m on the edge of India, standing where the Indian roads end was an experience of a lifetime. Snow-laden mountains, lush green vegetation, mustard fields and apple orchards are the highlights of Chitkul. Be careful of the weather though, the winters here are harsh, so pack accordingly.

6.Fill Your Tastebuds.
I can never forget the spicy lotus stems I had, called as Bhey, in the local language, it’s one of the famous and fondly eaten dishes in every household of Himachal. Mittha is one of the finest desserts I had. You must definitely try Dham, the traditional dish prepared by the Brahmins, during the festive seasons. It is traditionally served on the plates made out of leaves.

Hidden Himachal Tour can only be felt when you go there in person and make buckets full of treasurable memories.