Everything You Should Know To Plan Your Dream Tour To Bhutan 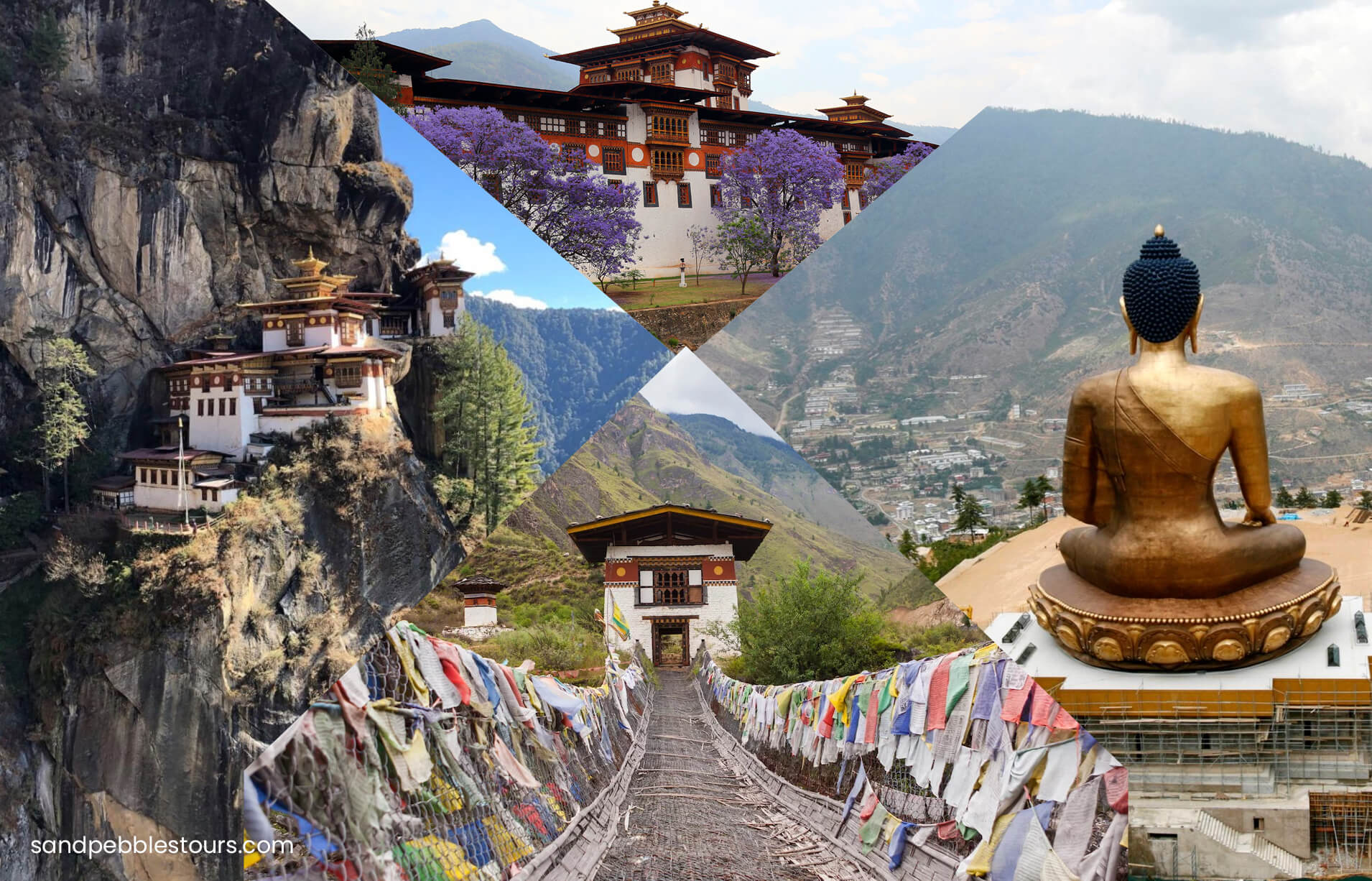 Everything You Should Know To Plan Your Dream Tour To Bhutan

Thinking about vacationing in a foreign land seems really exciting & full of happy surprises but most of the time, travellers tend to fall into the category who don’t research enough. This might be because of lack of time but due to that, they can’t enjoy as much as they should. Therefore, if you’re planning for a vacation in Bhutan, clear all your doubts about this mystical land of Thunder Dragons & enjoy your trip to The Fullest. Here’s Everything You Should Know To Plan Your Dream Tour To Bhutan.

1. You Don’t Need A Visa If You’re An Indian Passport Holder
Indian, Bangladeshis and Maldivian nationals can fly in or go to the border with a valid passport with a minimum of six-month validity (Indian citizens may also use their Voters Identity Card. All other tourists must obtain a visa clearance via their tour company before travelling to Bhutan.

3. A Mountain Country Which Doesn’t Welcome Mountaineers.
Though Bhutan did briefly open up for mountaineering in the early 1980s, by the mid-1990s climbing peaks above 6,000m was prohibited and in 2003 Bhutan mountaineering was banned altogether. This was done primarily to respect the beliefs of the local communities who attached strong spiritual value to the mountains and wanted to protect the peaks for their own culture and for future generations.

4. Bhutan Is The Only Country In The World That Doesn’t Have A Single Traffic Light In Its Capital City.Instead, policemen in Thimphu stand at major intersections and direct traffic. Supposedly a set was installed, and then quickly removed (within 24 hours) because the Bhutanese preferred the policemen.

5. At Least 60% Of The Land Should Be Covered By Trees, By Law!
How amazing is that? 72% of land in Bhutan is covered by forests. And, it’s going to be that way. By constitutional law, at least 60 percent of the country should be covered by trees. This commitment to maintaining ample forested area has allowed rich biodiversity to flourish. This leads to a country, which is carbon negative.

6. They Portray Road Safety Hilariously!
The Bhutanese are humorous in promoting road safety. Here’s a collection of quips on signage along roads in the Paro valley.