Odisha Tribal Tour -A Visit To The Culture Of Tribal Wonder! 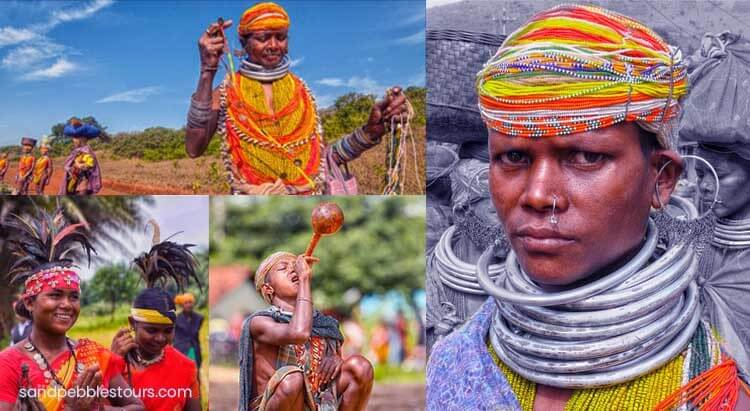 Odisha Tribal Tour -A Visit To The Culture Of Tribal Wonder!

Tribal communities are unique and untouched. Nowadays, Odisha Tribal Tours are getting famous among the tourists. Travelling to these places gives a peace of heart and mind. The atmosphere and surrounding mesmerize you and you get lost in their culture and traditions. Odisha is an ideal place if you’re looking for a Tribal Tour Packages. Visiting the untouched land of beauty and serenity you’ll get to know Odisha – A Culture Of Tribal Wonder.

Here are some of the reasons, you absolutely can’t miss out on Odisha Tribal Tours.

1.Rich Culture & Tradition
Despite belonging to different linguistic divisions, the tribes of Odisha have many socio-cultural similarities, and together they characterize the notion of tribalism. Tribal societies share certain common characteristics and by these, they are distinguished from complex or advanced societies. In India, tribal societies have remained outside the main historical current of the civilization for centuries. Therefore, they manifest cultural features signifying a primitive level of socio-cultural existence.

2.Traditional Art & Crafts
The cultural heritage of Odisha is reflected in its vibrant art forms. Having distinct traditions of painting, architecture, sculpture, handicrafts, music and dance, Odisha boasts of a long and rich cultural heritage. Odisha has an art and craft that are the products of a long historical process in which the spiritual, philosophical and the human dimensions have merged to yield the finest effects of a cultured and civilized life. This art and craft only have made the state a land of rich and diverse artistic achievements.

3.Diversity & Simplicity
The hilly and forested areas are the big considerable portion of tribal habitat. Mostly the tribal villages are found in the areas which are far away from carnal plains mostly close to rivers. Most of the villages are traditional in nature and smaller in size. Of all the states of India, Orissa has the largest number of tribes, as many as 62. in terms of percentage they constitute an impressive 24 per cent of the total population of the state. These tribes mainly inhabit the Tribes of Odisha and Eastern Ghats hill range, which runs in the north-south direction. More than half of their population is concerned in three districts of Koraput (undivided), Sundergarh and Mayurbhanj.

4.Natural Beauty & Peaceful environment
Tribal culture in the natural state is rich and extraordinary and for that, the Adivasis work really very hard to conserve it. Since ancient age, these tribal communities are living inside the deep forests of Odisha and still maintaining the old culture, tradition of thousands of years. The landscape is quite inspiring with steep roads to climb up the green hill slopes and amazing jungles that seem to go forever. They collect their basic amenities from the forest and their economic life is interwoven with the forest ecosystem.

5.Festivals
The Tribes of Odisha are also known for their festivals which is mostly connected to harvesting of crops as per season. They pray to mother earth and sky like animist and believe in sacrifice.

The people at this place are very friendly and open-hearted, the behaviour and respect and helping nature of people of Odisha’s Tribal people will surely win your heart. 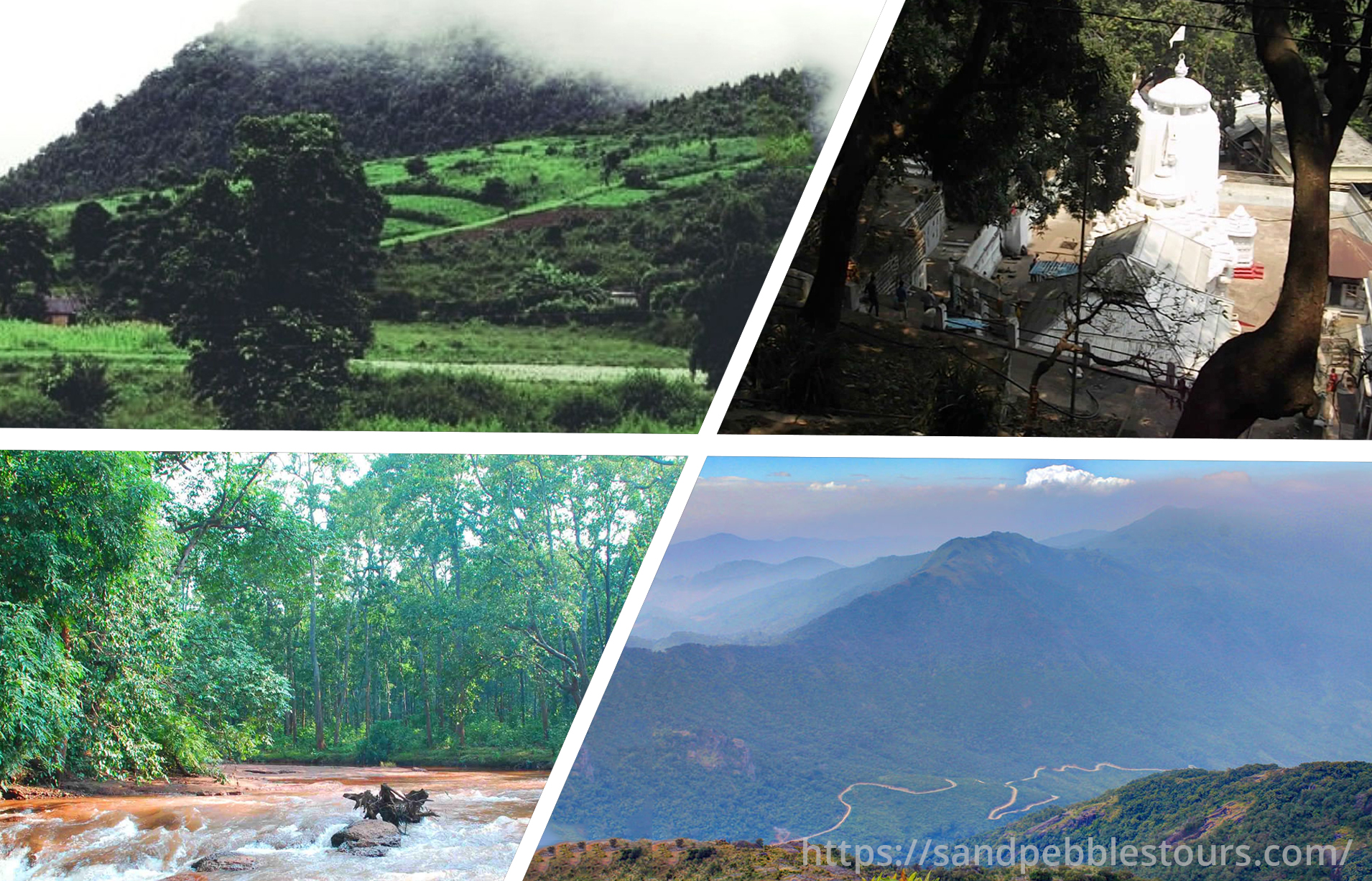 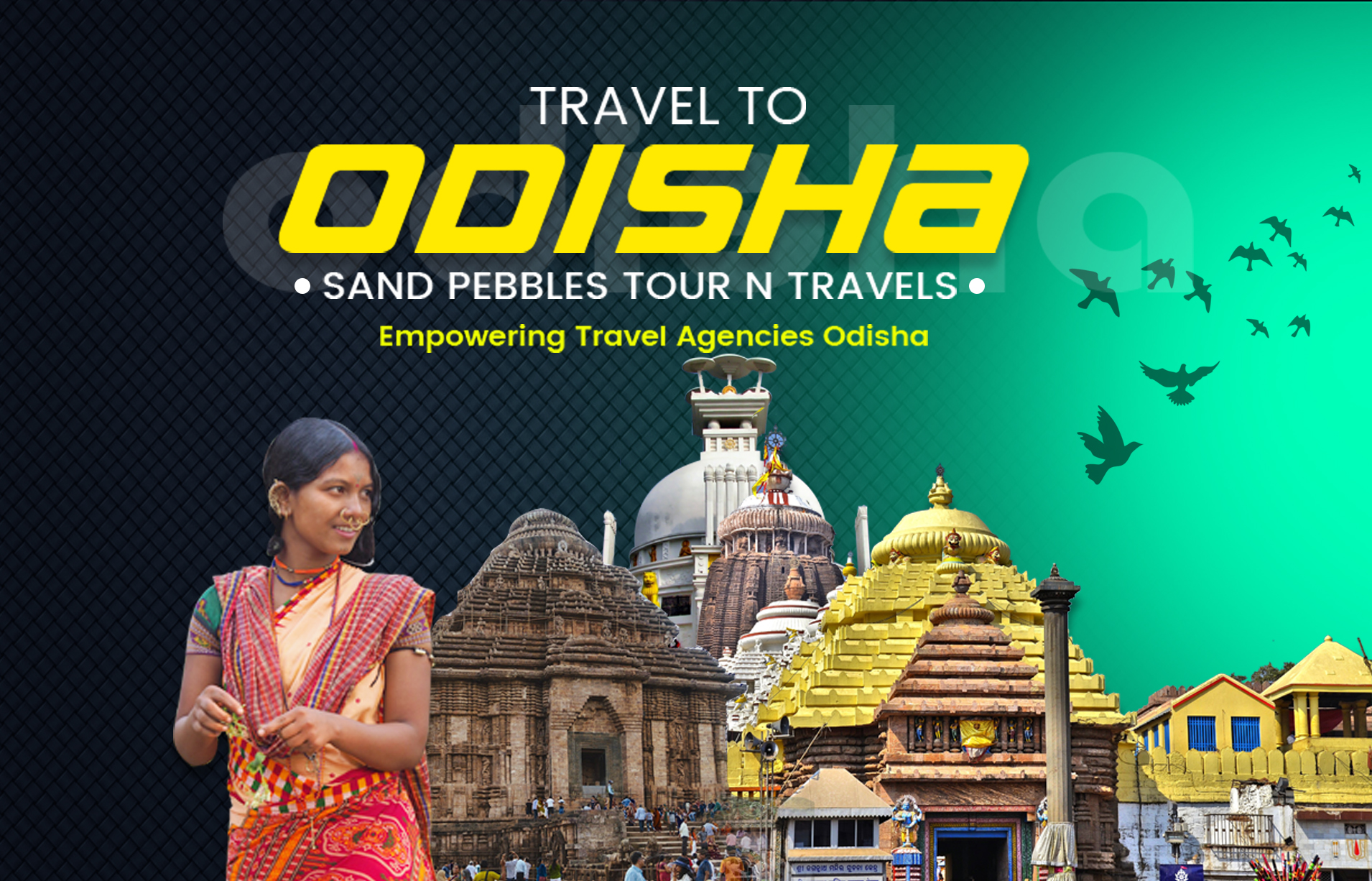