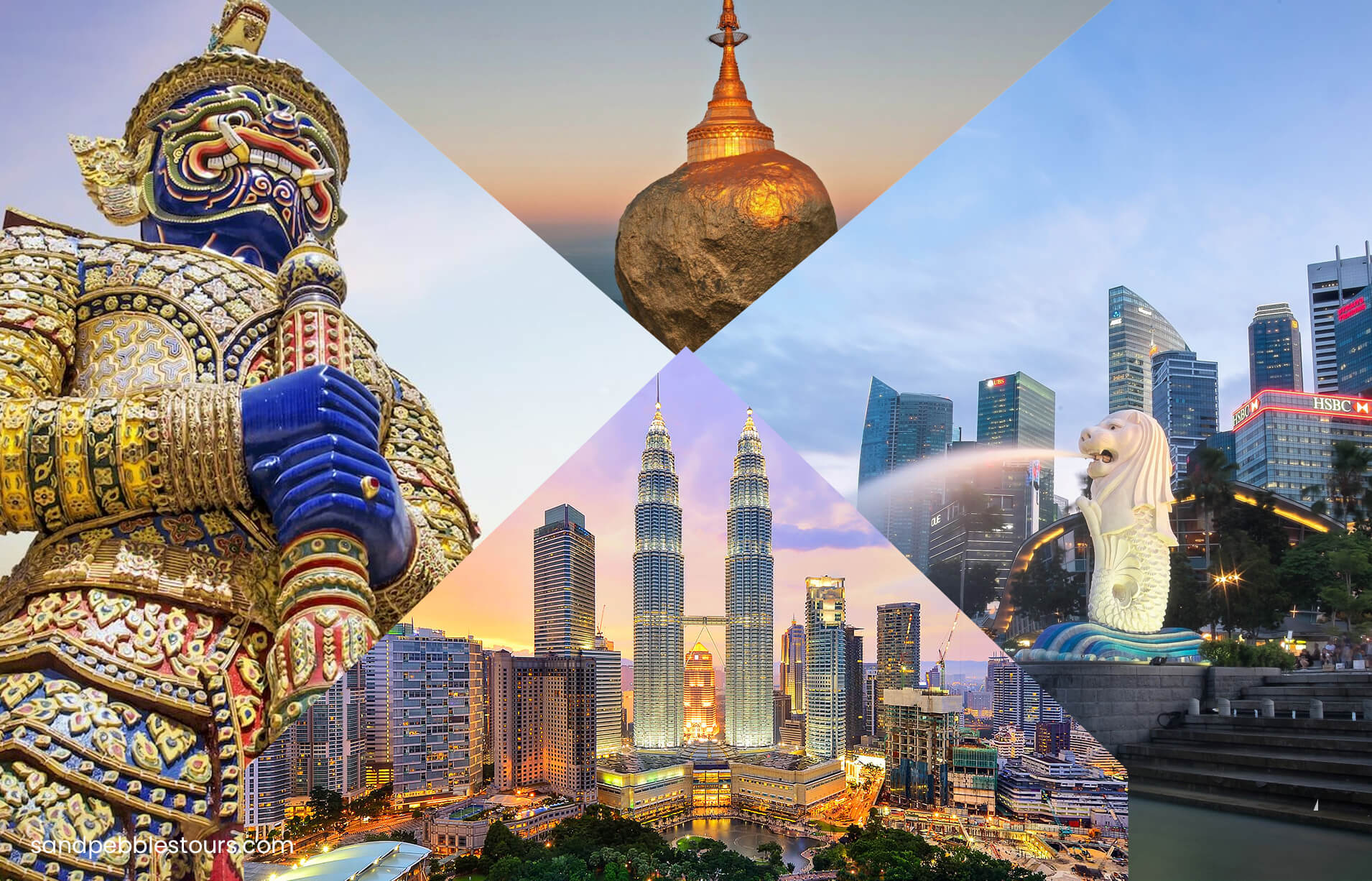 Travelling to any new location can give anyone a hard time. Southeast Asia is huge to travel and oftentimes can be overwhelming. There are hundreds of things that will surprise, astonish and delight you in this magical land. Here are some Interesting Facts To Know, If You’re Taking A Southeast Asia Tour.

Bangkok is the most visited place in the world, outnumbering Paris. For the third year running, Bangkok is the most popular city for international travelers, thanks in large part to its appealing mix of historical sites and modern hot spots.

Singapore has a building inspired by Star Wars! Yes, you read that right. ‘The Sandcrawler’, which was named after its on-screen counterpart, looks similarly ready to shudder across the sands of Tatooine in search of droids for scrap. Star Wars fans, what are you waiting for?

Cambodia today is one of the very few countries in the world with a predominately young population. The country has a shocking past that happened not that long ago. During the four years of the Khmer Rouge’s rule around 2 million people were killed. Therefore, 63% of Cambodia’s population is under thirty.

Indonesia houses the World’s largest flower, Rafflesia Arnoldi, weighs up to 7kg(15 pounds) and only grows in the Island of Sumatra, Indonesia. Its petals grow to 0.5 meters (1.6 feet) long and 2.5 cm (1 inch) thick.

Myanmar people have their own sunscreen. It’s called “thanaka” and it’s supposed to protect their skin from sun rays and also act as an anti-aging cosmetic paste.

Because, when your number one priority is getting out of your comfort zone to explore the world, Southeast Asia is the perfect place to start. Compared to other tourism hotspots, accommodation and food are fairly inexpensive, making every dollar go even further.